ATTENTION! The minimum size of the repack is just 11.6 GB, read repack features section for details. 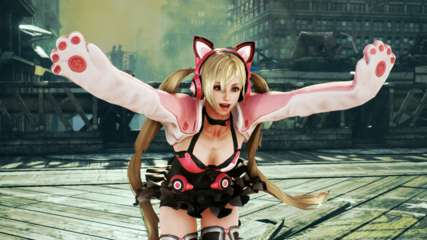 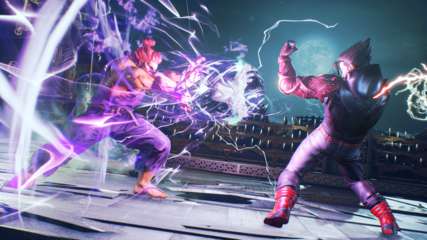 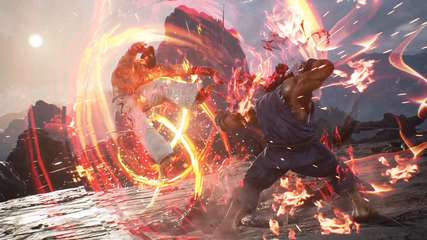 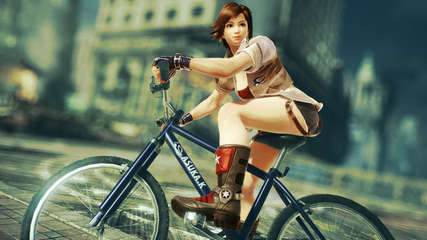 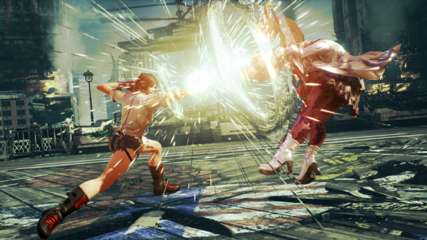 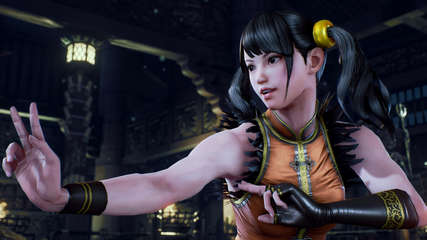 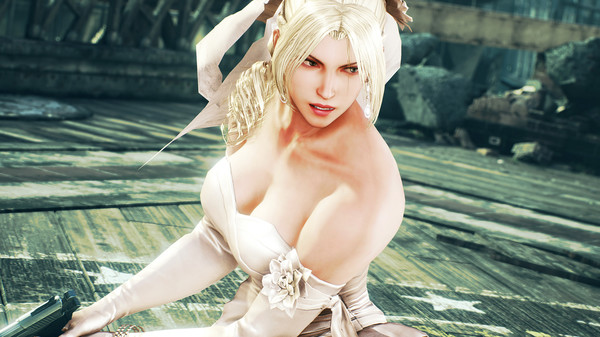