Otis, a carefree male dairy cow, has a heavy responsibility thrust upon him to protect his kind when his father is killed by coyotes. 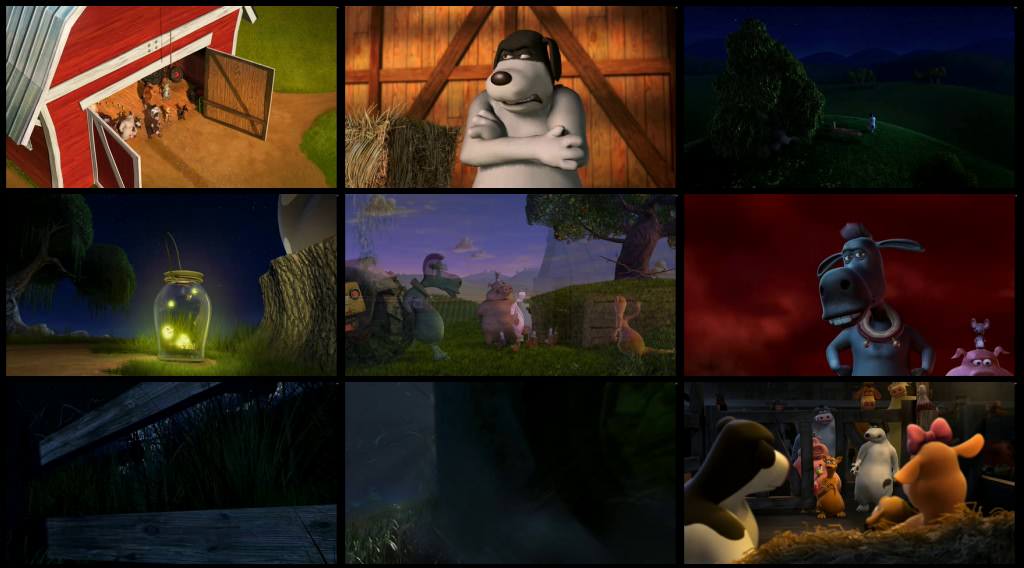 Barnyard (also known as Barnyard: The Original Party Animals) is a 2006 German-American computer-animated drama film [1] distributed by Paramount Pictures, co-produced by Nickelodeon Movies, O Entertainment and Omation Animation Studio, directed by Steve Oedekerk ( who was also a producer and lead writer) with music by John Debney and co-produced by Paul Marshal. It was released on August 4, 2006. The film stars the voices of Kevin James, Courteney Cox, Sam Elliott, Danny Glover, Wanda Sykes, Andie MacDowell and David Koechner. Most of the production took place in San Clemente, California.

Barnyard raised $ 116.5 million worldwide against a production budget of $ 51 million and has a 22% approval rating on Rotten Tomatoes, which he called “unimaginative and fun.” The film spawned a television series, titled Back at the Barnyard, that lasted two seasons between 2007 and 2011.